Is Studio Ghibli Museum in Japan Worth it?

The only museum you have to visit in Japan could be a 30-minute train ride away in the suburbs of Tokyo. 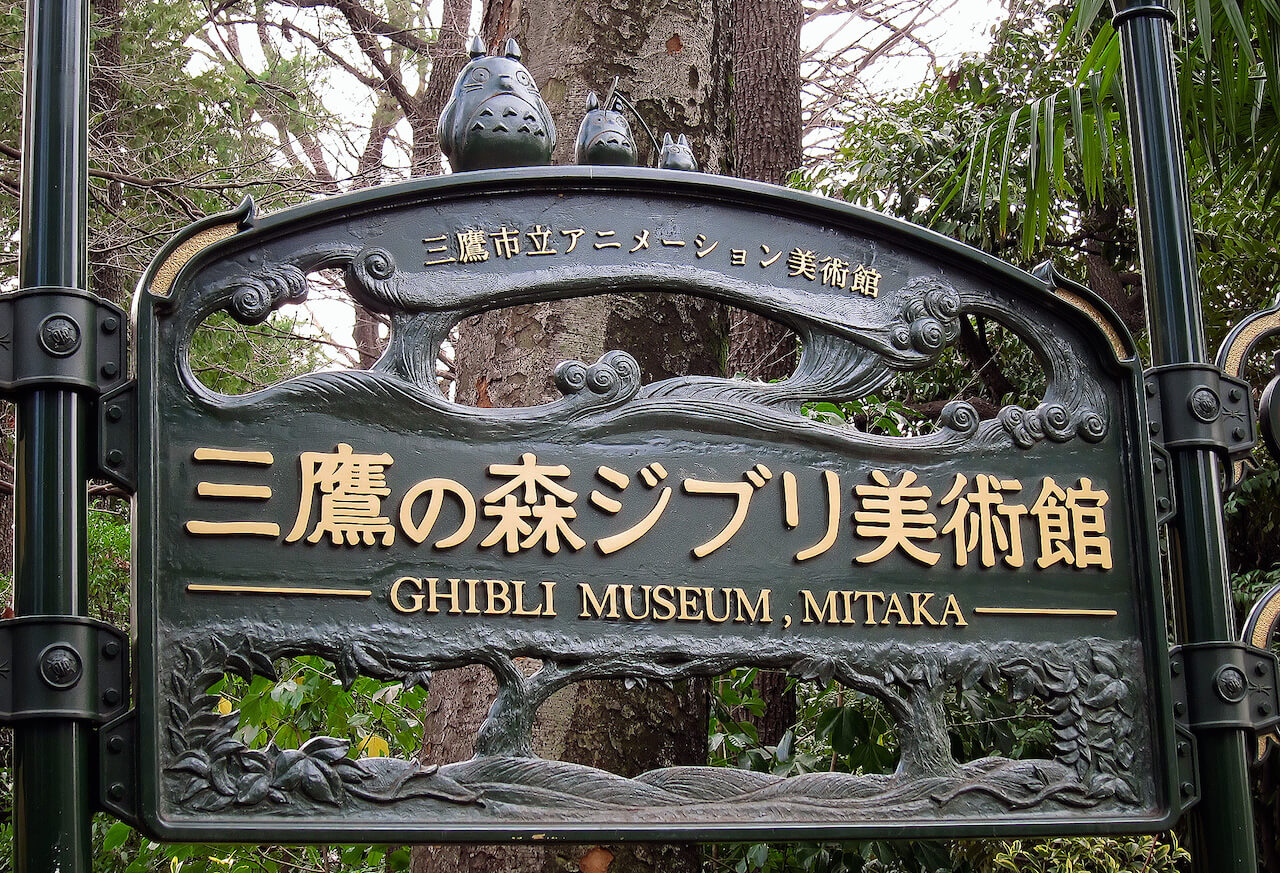 Studio Ghibli has a reputation not just as one of the world’s best animation houses that rely on hand-drawn artistry, but one of its most influential film studios. Whether they are drawing inspiration from age-old folklore or illustrating humanity’s relationship with nature — these films have changed how we look at Japanese animation. The key ingredient is simple: imaginative storytelling. With narration like this, together with strong, standout heroines, the animations promise to entertain you through many rewatches. And so does the Ghibli Museum in Mitaka, just outside the western border of Tokyo Metropolis. 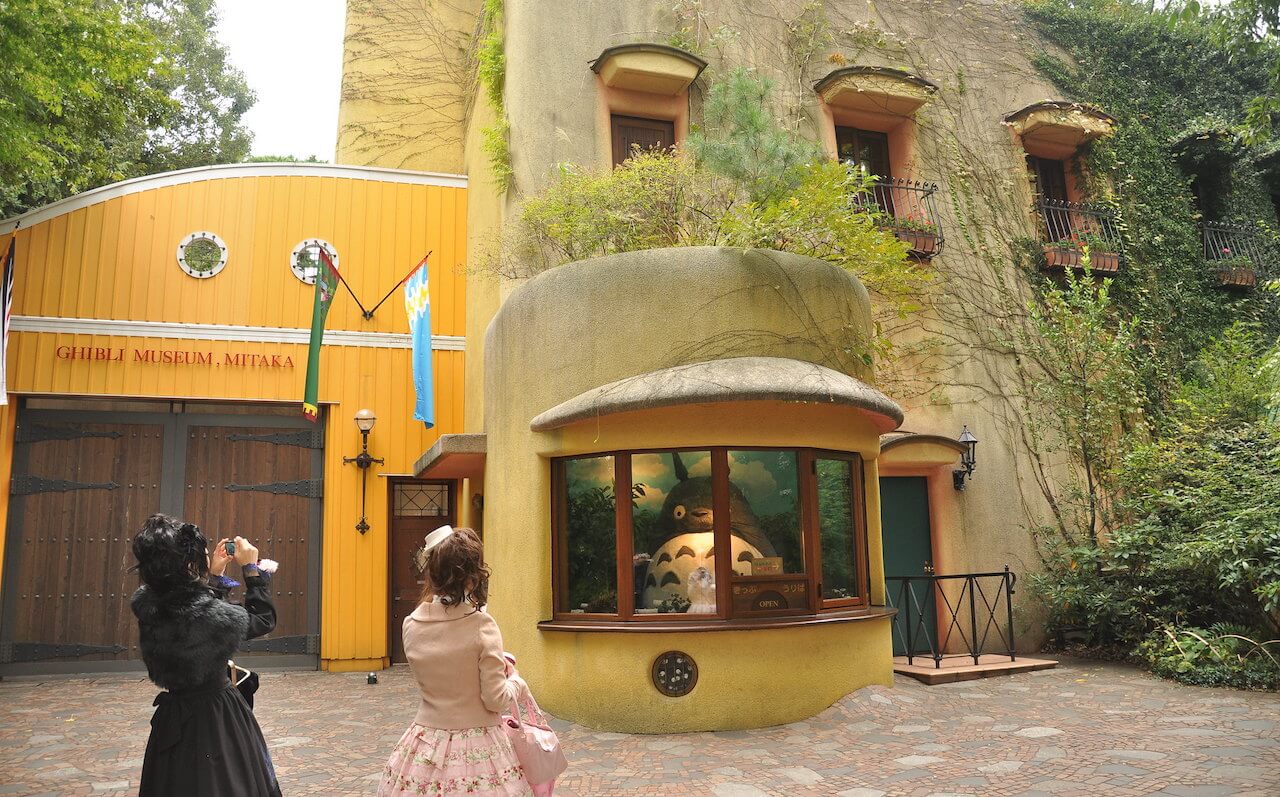 What are the first things that come to mind when you mention Studio Ghibli? The warrior princess Mononoke? Or maybe Totoro, the lovable forest spirit who spends a larger part of his life asleep? But the Totoro greeting you at the museum’s information box is fully awake. And awake or not, he is, without doubt, the best-known character in the Ghibli universe. So, too, everything else in the museum, including the café, is something to be advertised. And what’s the best part of the museum? For your exclusive entertainment, and those who have been there already, they show three animated shorts that cannot be seen anywhere else — talk about endless bragging rights.

Japanese animation is often being accused of being visually pleasing for teens and children. But Hayao Miyazaki, the castle-building master of animation behind the Studio Ghibli Museum, knows that anyone, regardless of their age, can get lost together in the fantastical worlds of his films. “Is someone different at age 18 or 60?” he asks rhetorically, “I believe one stays the same.” 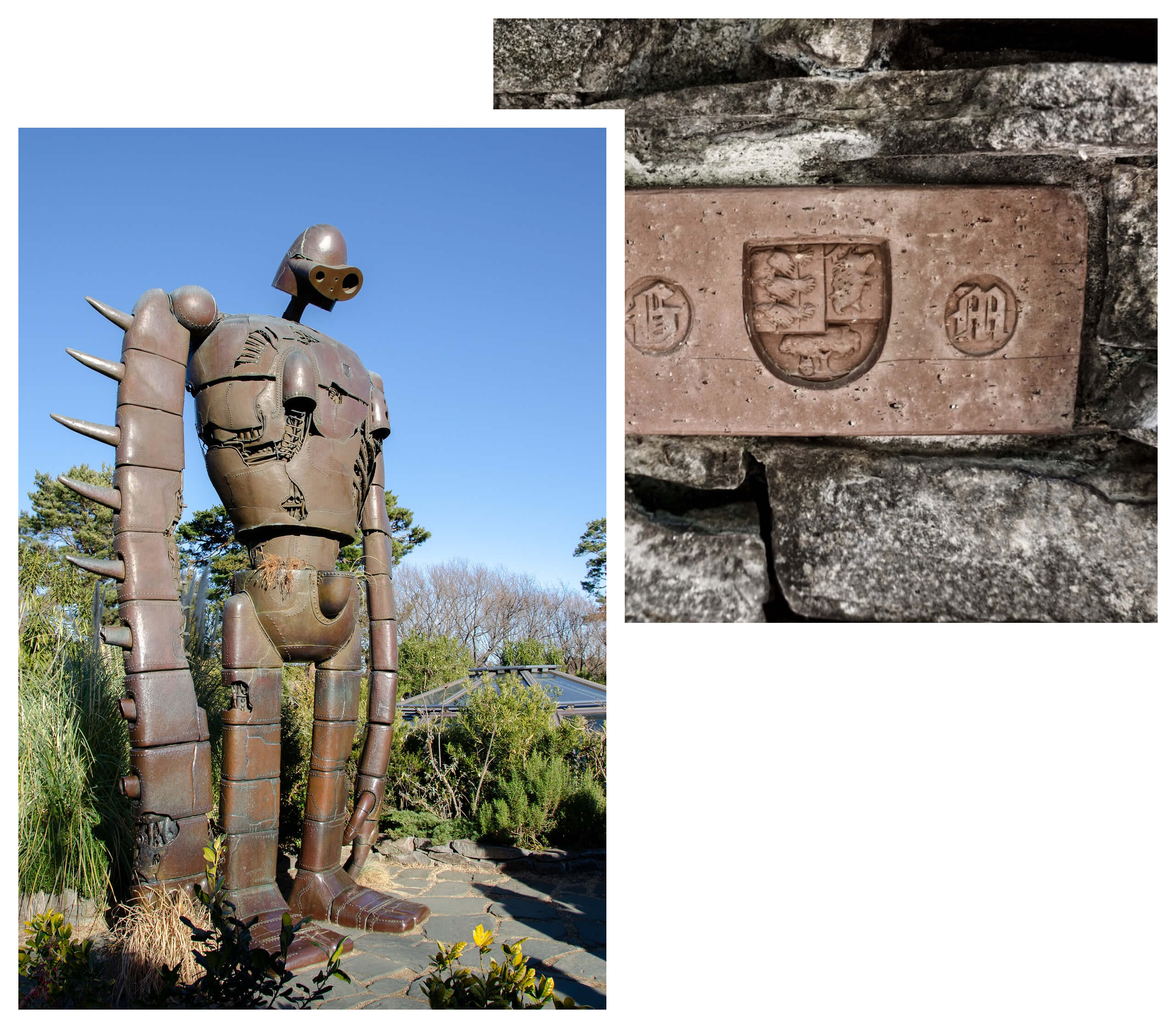 There’s a delusion that everything needs to be captured on Instagram, but Mr Miyazaki recommends that the museum should be an experience that shapes everlasting memories. Not temporal video stories. And the giant Laputian robot from Castle in the Sky (standing more dormant than ever on the museum’s rooftop garden) remains one of the few places where you are allowed to take photos in the entire museum.

The distance from Tokyo to Ghibli Museum is around 25 kilometres, and it takes 50 minutes with a local train from Asakusa. Take the Ginza Line from Tawaramachi station towards Shibuya, and get off at Kanda station. From there, hop on the Chuo Line rapid train bound for Takao. And once you arrive at Mitaka station, and the weather permits, you can walk to the museum. The whole trip costs just JPY 560.

As for most Japanese museum admissions. And amusement park passes. In fact, just about any types of tickets in Japan. They shouldn’t be purchased at the door. You have been warned: Ghibli Museum tickets cannot be purchased at the museum. So, how to buy the Ghibli Museum tickets? When you’re getting them from the museum’s website (you’ll also find a convenient calendar for all their opening hours and admissions), you should know already when you’re going — they are good only for a specific day and time of entry. And the tickets (made from animation cels) are collectables as such and something to bring back home with the intangible memories.

How much do the Ghibli Museum tickets cost?

Join the Red Planet Hotels community. We love hearing from you.